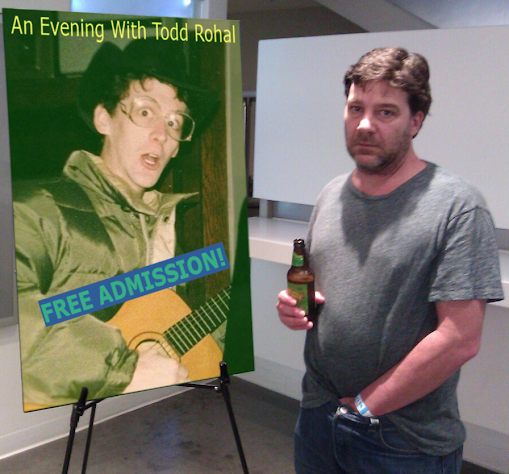 What is your favorite flavor of Mr. Bee Potato Chips?

Burnt-Up.
Ewww. Your latest film, "Rat Pack Rat", is a charming peak behind the sequined curtains of the celebrity impersonation industry. Was it inspired by true events?

Yes. Both me and Eddie Rouse have had to do some humiliating things to make money. I'm not sure about Steve Little. I think he used to be a temp when he moved to LA, but I think he enjoyed that.
How were the fart sounds recorded?

Those were all made with my mouth and hand and recorded on my iPhone. I was alone and sitting on the floor in the dark. Just like how they made the helicopter sounds from "Apocalypse Now".
Your first film, "Single Spaced", had lots of actors and locations. "Rat Pack Rat" had one location and 3 actors. Will your next film utilize one actor and no locations?

Right now it's looking like my next film will have no actors, no locations and no audience. 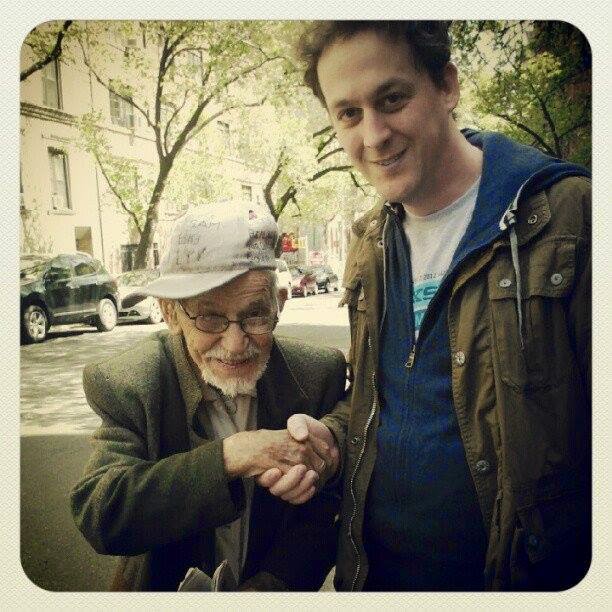 I thought "Tiger Town" adequately depicted the town of Massillon, OH as a bunch of pumped up college football fanatics in a concise 5 minute film, but it was whittled down from a 30 minute documentary. Do you have the full documentary or were you pausing and recording as the film aired on television? What else was/is there? Answer as honest as possible, but you can lie if you want.

I have the full documentary on tape. It's a good one. There was a feature-length doc called "Go Tigers" that was made about the same town a few years ago, but it was all about the football team, where this short was about all the people who didn't care about football and were trapped in a town obsessed with it. It also looks exactly the way Ohio looked like when I grew up, so that's a good thing for all the kids I have to someday see. 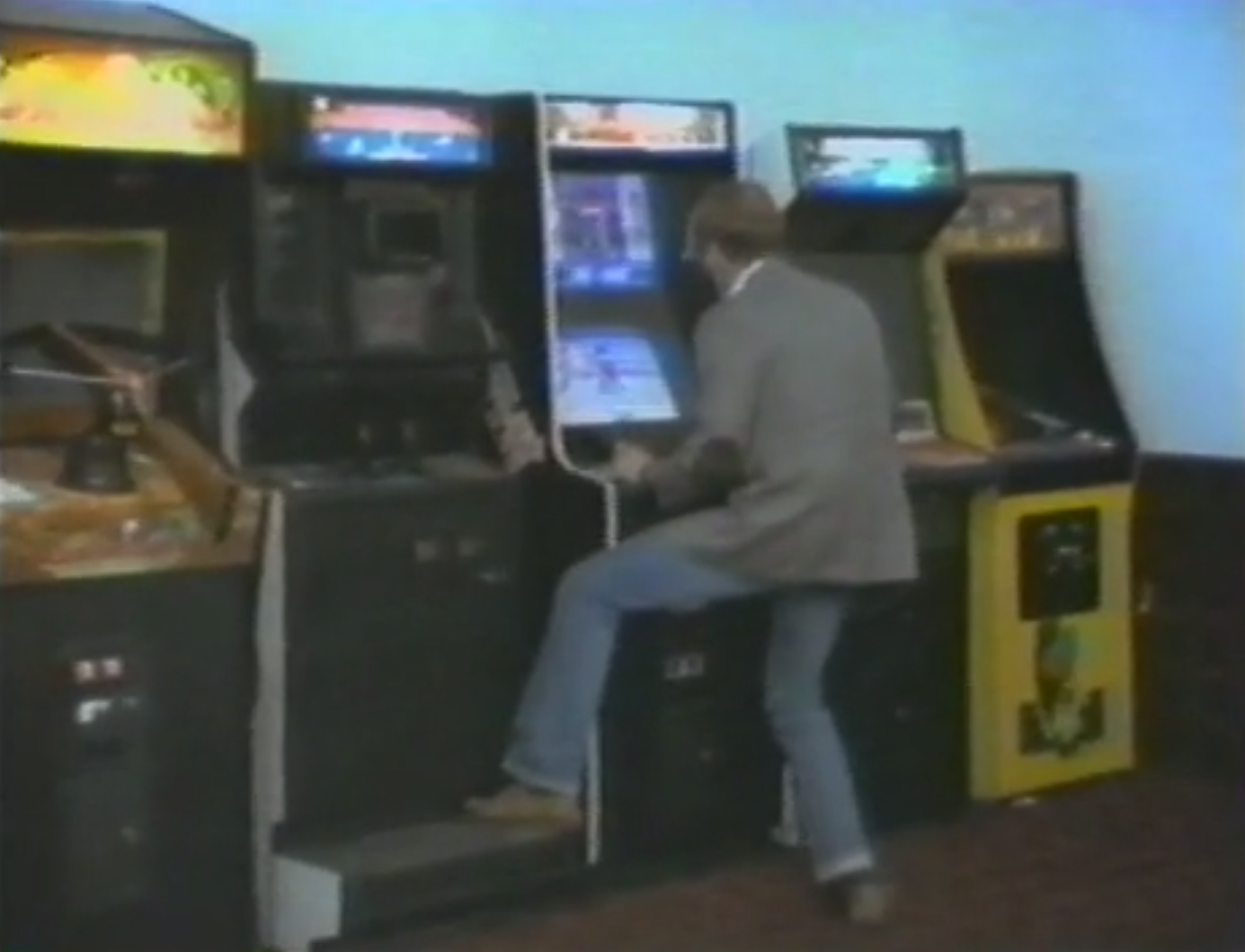 One fascinating character is the man in a sport coat with elbow patches furiously tapping the buttons on Punch-Out!! Who is your favorite inhabitant of "Tiger Town"? Have you ever been there? Have you met anyone from the film?

I like the kid wearing the painter's cap with the Chinese letters on it. He's in the arcade, too and he's working on a mustache. 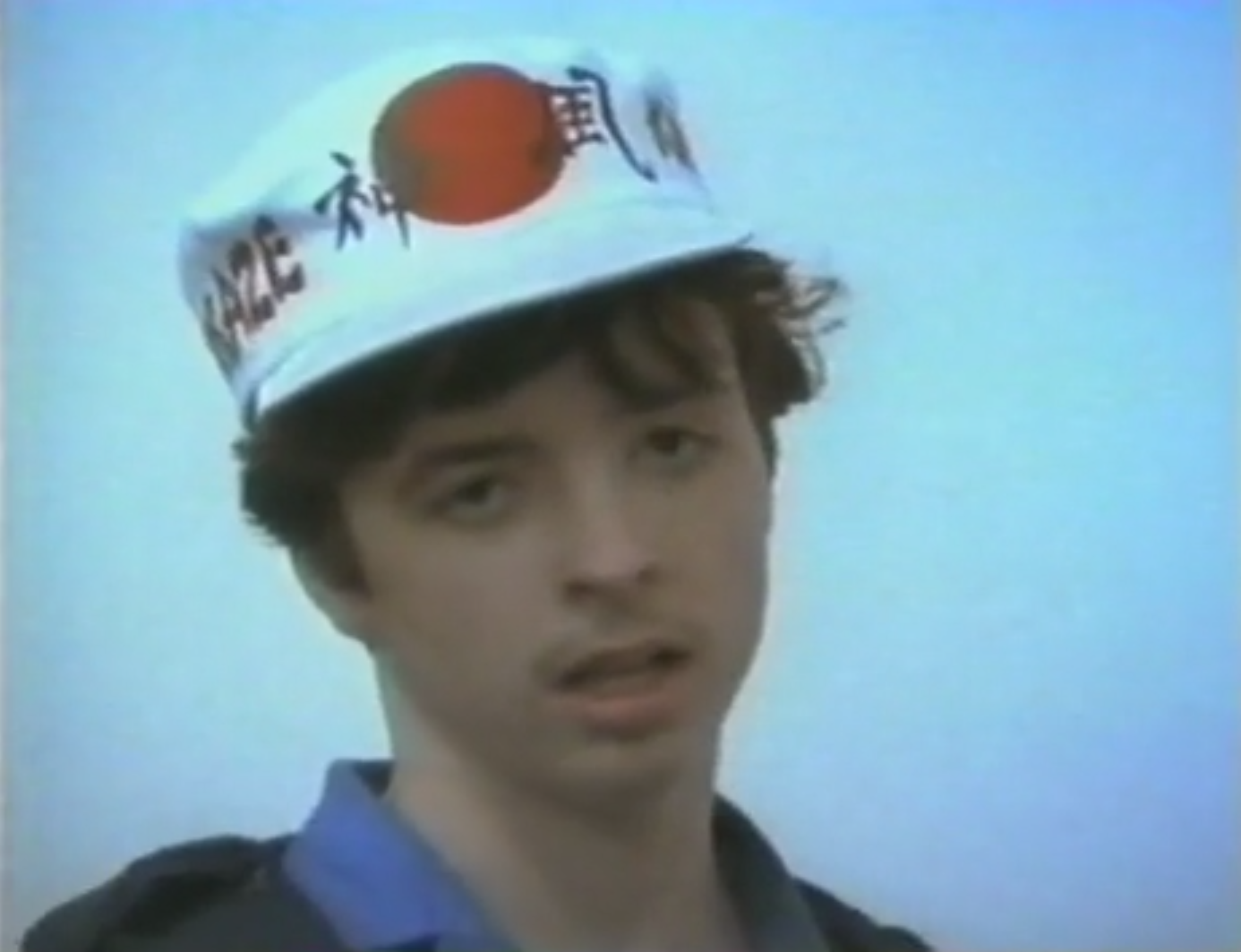 I've never been to Massillon, but it's not much different from where I grew up, 45 minutes away. I'd love to meet that guy that rips the top off the beer can with his teeth. He moved his birthday to make room for the Massillon-McKinley game. That's so cool.

That arcade is called "Fuzzy's" -- I googled it and found some articles about it burning down and the owner getting caught for arson. So I guess that Punch-Out!! game is gone for good. Jukebox, too.
Please give a one sentence review/memory/gripe/compliment about the following films. If you haven't seen the film, tell me a secret about someone you've worked with:
Big Top Pee Wee - A perfect cast: Paul Reubens, Kris Kristofferson, Susan Tyrrell, Benicio Del Toro, Dustin Diamond AND Paul Reubens' dad. 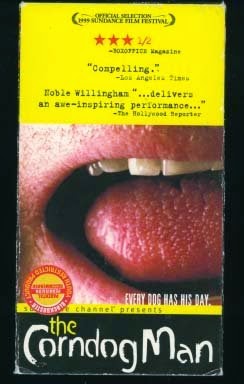 La Grande Illusion (1937) - Humorless / Not enough slapstick.
The Foot Fist Way - Best use of Impact font for the main titles.
Septien - I saw a rough cut of this and the feedback that the audience gave Mike Tully made me move out of New York. (Tully stayed, but took none of their suggestions)
Coyote Ugly - Piper Perabo's 3rd best movie after "Single Spaced" and "Slap Her, She's French".
The Untouchables - Great soundtrack.
Compliance - The needless director cameo ruined this movie for me. 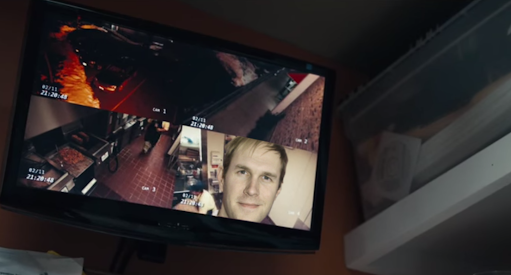 Double Trouble (1992) -Just as good on the second viewing.
Computer Chess - Not for kids.
8 Mile - Unavailable for rental.
Will we be seeing your "Sweet Cheeks" on the big screen anytime soon?

The script was originally called "The Black Man's Butt". I gave that title to Craig Moorhead and asked him to write a scene that would happen in that movie. We kept writing from there and had a 140 page script. It's still the same story, but now with even better jokes. We changed the title because it will make for a better poster.
Are you Knuckleface Jones? 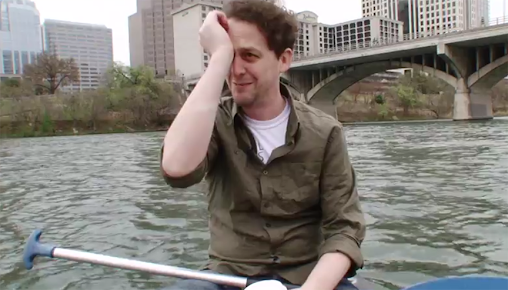 Watch pretty much everything Todd Rohal has done here. For free.