"The Bottom Of It" - Craig Moorhead

"The Bottom Of It" is the 6-song EP by Craig Moorhead. He answered the following questions by email via computer less than five minutes ago... 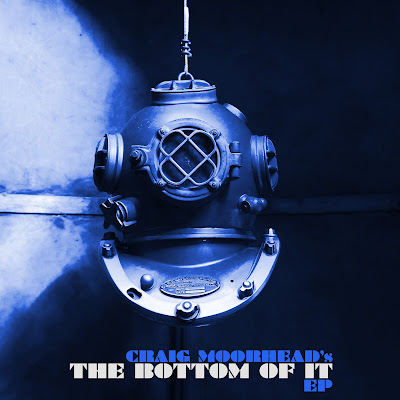 How did you make “The Bottom Of It” ?

Most of 'The Bottom Of It' was recorded using Vegas Pro, a Ray Cameron 86 mic, a blue telecaster loaned to me by Dave Ries of Kentucky Avenue (you should check them out), a Mackie mixing board that was large enough that I only needed about 10% of it, and a Line6 amp modeler to... model some amps.

This was all done in a studio at a place I used to work and I could have the run of it in the off-hours. 'Nothing Rhymes' was recorded in the basement of my house, though, with a microphone, an Ibanez guitar, and fingers crossed. After the recording was done, it was all mixed and mastered in Logic Pro. 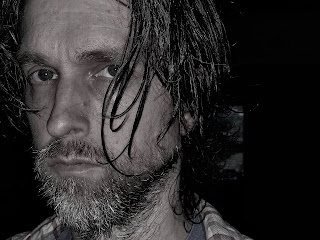 Was it easier to start “The Bottom Of It” or complete it?

It's always harder to complete. All the recording is fun and the first few mixes are really fun to listen to, and then the 39th mix is like "Why was I born?" and then you let it sit for a decade or two and start that whole process over again. So, yeah, much easier to start.

I mean, it's gotta be Kurt Russell. Snake Plissken is Santa Claus now. You can't compete with that.

What’s an old email address that you don’t use anymore? Why did you stop using it?

tthhoossee@yahoo.com - Witness protection made me give it up. 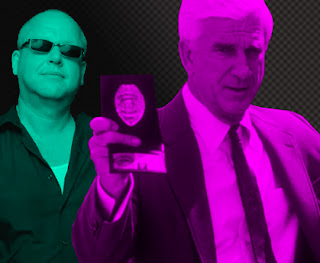 Wow, there are no softballs in this interview! But it would have to be Frank Black. Drebin is fine, of course, but let's face it, he got a little silly the more time went on. Frank Black remains deadpan and that's what I like about him. His songs are okay, too.

What are you going to do next?

Next year I'll be releasing, probably, two songs a month leading up to the release of an album I call '26% Rock n Roll Solution'. It's the one everyone's been waiting for.

What a softball. Wilco, of course.

What's some stuff that people should check out?

Book: Stop Doing That by Aesop Semple. Oh, that Aesop. What a talent. 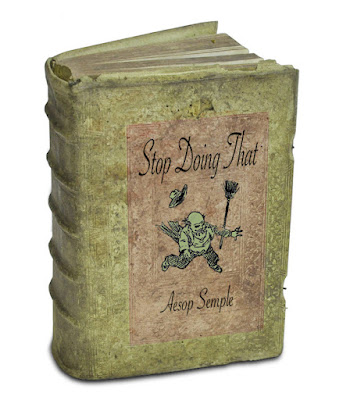 Album: Slip Into The Night by Pale Brother. This is real. Do it.


Listen to "The Bottom Of It" Now!