"I'll Be the Lakebed" - Dylan Gilbert

"I'll Be the Lakebed" is the 10-song album by Dylan Gilbert. He answered the following questions in October 2020... 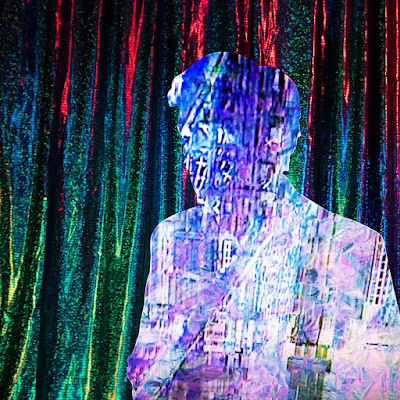 (Album Cover by Amanda Johnson)
Hi Dylan. How did you make “I'll Be the Lakebed” ?

One Eyed Jacks or The Roadhouse?

The Roadhouse. The music is just too dreamy and Julee Cruise is a national treasure. 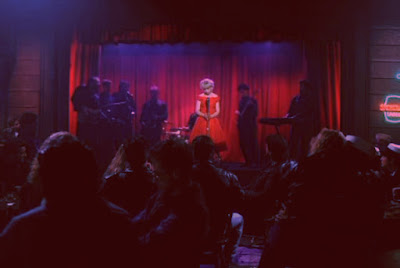 Was it easier to start “I'll Be the Lakebed” or complete it?

It was much, much easier to start the album. For me that’s always the way, ideas can flow so naturally and effortlessly, but to get those ideas to a place where I feel comfortable sharing them is a challenge. It’s almost two different creative practices, one is about dreaming and one is organizational.

Slow Boat to China or Quick Bus to Chinatown?

I’ve taken a Quick Bus to Chinatown. In the middle of the first tour I did with Zach and John in 2010 we took a Chinatown Bus to and from NYC. I had two sprained ankles when we left NYC and the bus broke down somewhere in Maryland, so we partied all night with a camera crew from "TRL" until morning where we got a lift back to Norfolk and slept it off at this Army dude’s flooded apartment.


What are you going to do next?

I’ve always been a planner, but 2020 has been a hard year to make plans in. Thankfully, a few exciting collaborations and projects are starting to find inspiration again, so I’ve got those to look forward to. I’d like to spend the better part of the next year answering that question for myself. I know I want to write, but I’m still dreaming right now. 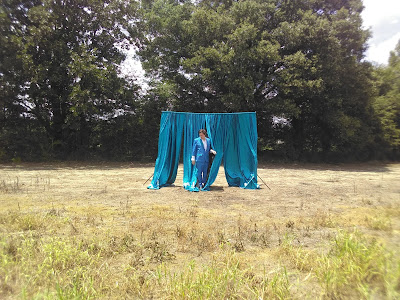 “Idiot Wind”. It’s a mean song, but "Blood on the Tracks" is my favorite Dylan record.

What’s an old email address that you don’t use anymore? Why did you stop using it?

I’m that person who still has access to every email account I’ve ever had. Except, I think I’m locked out of my Queens University email.

I hear there’s a version of both mashed together. That would be my pick. “Revolution 9” is so underrated.

Are you getting enough rest?

What's some stuff people should check out? 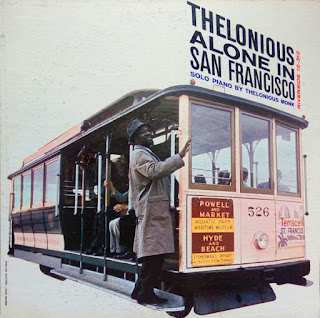 art | tea (podcast) by Sarah Ingel, Kicking it with Titus and Cooley (podcast) 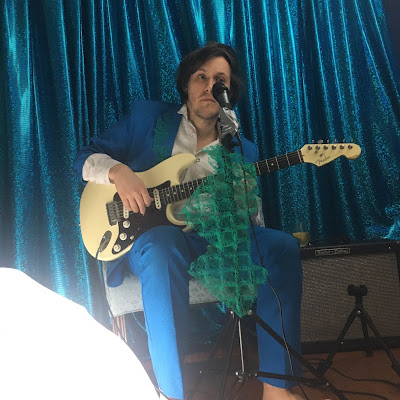 Watch the FULL "I'll Be the Lakebed" Visual Album here

Buy the "I'll Be the Lakebed" CD here