"Drinking My Way Up" - Wes & The Railroaders

"Drinking My Way Up" is the 5-song EP by Wes & The Railroaders. Wes Hamilton answered the following questions in September 2020... 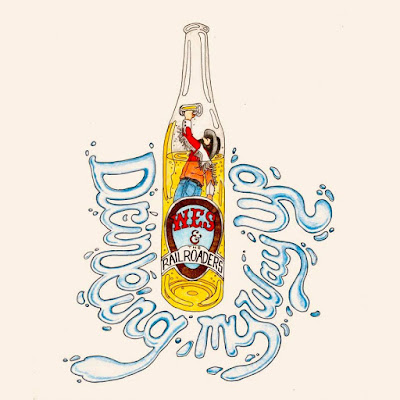 Hi Wes. How did you make “Drinking My Way Up”?

We had our standard setup, so 2 guitars (me on acoustic and Steve Longo on electric), bass (Ethan Ricks), drums (Pat Bowden), and mandolin (Steve) on a couple. Guest musicians include Jean Prewitt from Carolina Gator Gumbo on accordion, Jason Atkins added keys, and Ian Pasquini played fiddle. I also put some pedal steel on a few tracks. I tracked the acoustic guitar the same day we tracked drums so I played for almost 8 hours that day. Listen closely - I'm pretty sure you can hear my fingers screaming in pain on a few songs. And Buzz Gibson did the cover art.

That's a really hard one to answer. It depends on the day really. I've been watching a lot of older episodes of "Austin City Limits" lately and I really think the first one with Willie and the '89 episode with Waylon are some of the best. In conclusion, I like them both equally.

Was it easier to start “Drinking My Way Up” or complete it?
It was easier to start I think. We tracked drums and acoustic guitar with Justin Faircloth and we did the rest at Ethan's house. It took us a while, but we weren't really rushing it either. Every time I was going to track vocals, my allergies were killing me and I couldn't sing. It was a lot of stress making sure I got everything ready to be released on time. I think I got everything in at the very last minute. 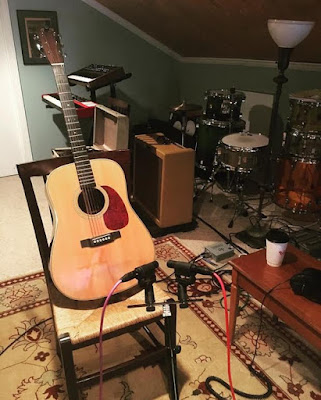 Gram. But I have really only become a fan in the last few years. I wasn't a fan for a while, but something clicked one day and I really started to dig it. I can also understand why a lot of people aren't a fan.

What are you doing to do next?

I'm stuck at home playing a lot of guitar and doing some writing. Hoping to have a fresh new batch of songs when shows are a thing again. 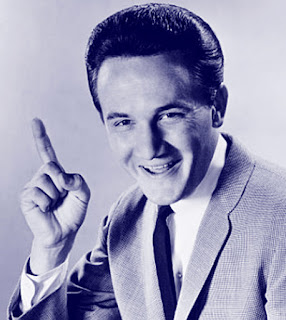 What’s an old email address that you don’t use anymore?

At one point in my late teens I was really into BMX. I'm pretty sure the site doesn't exist anymore. It was basically like an Angelfire website in the late 90's/early 00's.

Bojangles, duh. Bojangles should do a gyro. 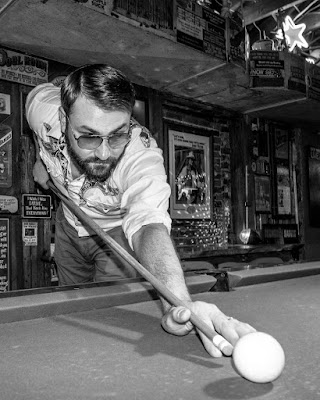 (Wes Play Pool - Photo by Ian Pasquini)
What's some stuff that people should check out?

Everyone should listen to ZZ Top every day. Lately, I've been obsessed with Jim Ford. He doesn't have a big discography but he's got some killer Southern soul country stuff.

"Disgraceland", "Walking the Floor", "Dollar Country", and "Cocaine & Rhinestones" are all pretty solid music related podcasts. The "Disgraceland" episode about James Taylor is wild! I like a conspiracy theory podcast called "Conspiracy Theories". My favorite book lately has been the Winnie Winston pedal steel instructional book. I restarted it now that I kinda understand how pedal steel works.

Stop what you're doing and watch "Born in East L.A." right now. 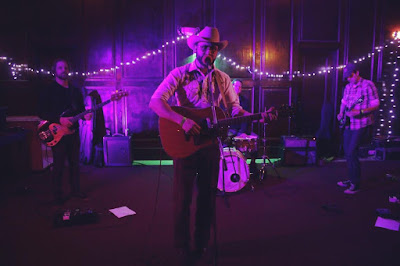 (At The Courtroom in Rock Hill, SC - Photo by Alex Lacey)
Listen to "Drinking My Way Up" by Wes & The Railroaders on Spotify here

Buy it on Bandcamp here